How to be Successful in PR Like Russell Wilson 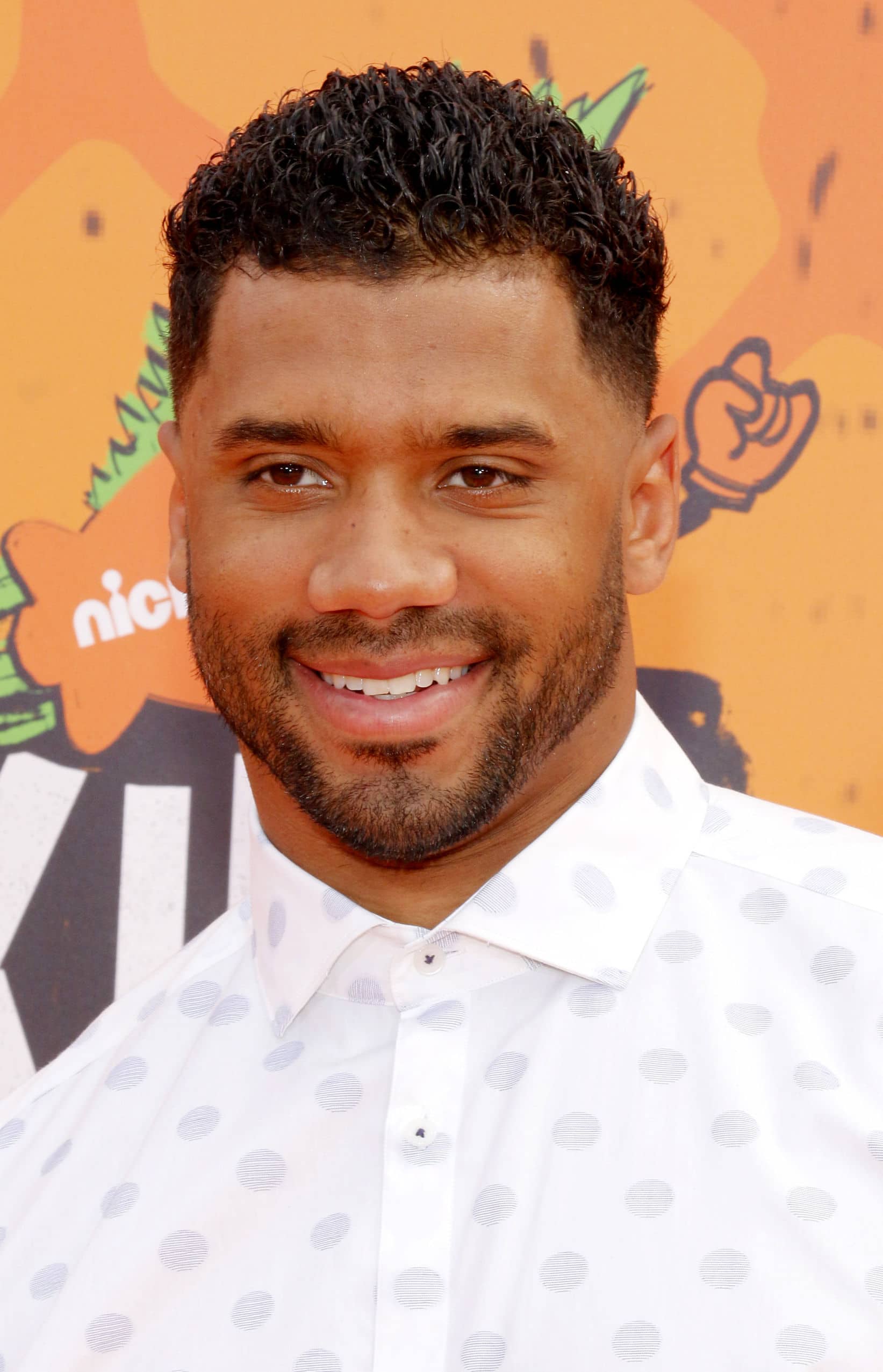 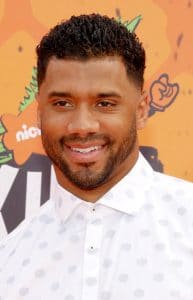 How did Russell Wilson become a PR pro’s dream? Keep reading to find out! [buzzfuss]©123RF.com

If you’re a football fan, you’re probably just as excited as I am that pre-season is finally here, which means we are only weeks away from the start of regular season! As a native Washingtonian, the Seahawks have been my team for as long as I can remember, but it wasn’t until within the last decade that I really got into football.

In addition to how a team plays the game, an important element of success is strong public relations (PR). We often hear about NFL players who donate their time on or off-season to various charities and organizations, as well as entire teams who volunteer their time in some way. We also see stories in the media when players get into trouble with the law or did something that caused controversy on- or off the field.

How does PR affect the Seahawks? How does it affect their quarterback, Russell Wilson’s, brand? Read on to find out!

Super Bowl Win and the Road to Fame 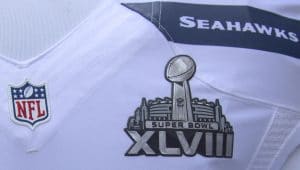 Want to learn how to be successful in PR?
Keep reading to find out! [Leonard Zhukovsky] ©123RF.com

The popularity of the Seahawks skyrocketed when they won their first Super Bowl in 2014. I remember the energy of the city in the days and weeks that followed their win. The parade that took place in Seattle days after their win generated over 750,000 attendees and was watched online by millions more. The energy was electric and something I had never witnessed in the region before. Check out this video of the Seahawks Super Bowl victory parade. If you’re a Seahawks fan, this gets your adrenaline pumping all over again!

The Seahawks’ Super Bowl win put the team on everyone’s radar, and along with their newfound popularity came a considerable amount of increased media attention. Every move the players made, on and off the field, were now under public surveillance. One player received a lot of media coverage following the 2014 Super Bowl game, Russell Wilson.

Throughout Russell Wilson’s career with the Seahawks, he has demonstrated not only his amazing abilities on the field, but also his humanitarian side by donating time every Tuesday at the Seattle Children’s Hospital. Throughout the years, he has shown his love for kids and how important volunteering is to him. In 2014, Russell started a charity called, The Why Not You Foundation, that focuses on motivating and empowering youth to be great leaders of today and the future. He also does various other work with children as well as hosting the Nickelodeon Kid’s Choice Awards every year.

Russell built his PR brand alongside his career with the Seahawks, and it not only benefits him, but the Seahawks’ bottom line as well. When we consider key elements to a good PR strategy, Russell has them covered.

Pulse Marketing Agency list the 5 Components of a Successful Public Relations Strategy as:

If you’ve seen Russell Wilson speak publicly, to the media or to his team, you know that he has an innate ability to communicate his message clearly, calmly and with clarity. He is always poised in Seahawks press conferences and as a representative of the team, he speaks well for his teammates. He has gained much respect regarding his community relations by way of his volunteer work as well as how he carries himself as a person.

Whether on or off the field, Russell Wilson has proven himself a force to be reckoned with. Whether you love him or hate him, he demonstrates what it means to lead by example with honesty and humbleness. All things considered, he’s a PR pro’s dream client!

To learn more about success in PR, check out these other great Three Girls Media blog posts!

Sign up for a complimentary consultation during November and receive a Social Media Management Guide valued at $475!  We offer a 30-minute phone consultation with our CEO, and can answer your questions and discuss your specific marketing needs - no strings attached. Call 408-218-2391 or contact us today to arrange your consultation!