3 Hilarious Marketing Tips from “The Office” 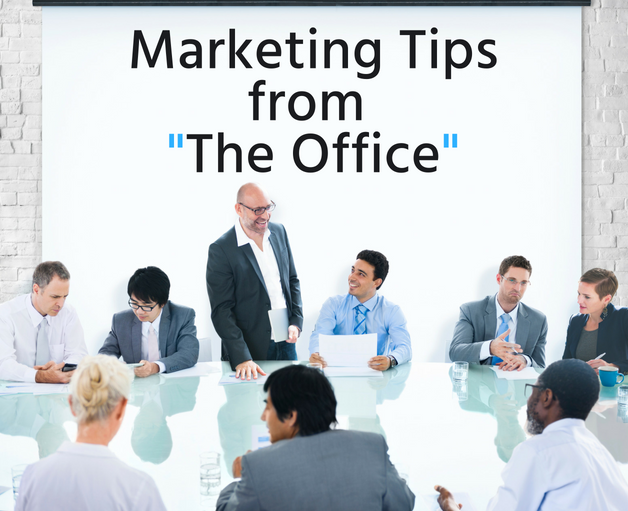 Last year we brought you 3 PR tips from everyone’s favorite sitcom, The Office. Well, our obsession with Dunder Mifflin is as strong as ever, so we decided to delve back into the wisdom of our friends from Scranton. The show is surprisingly chock full of valuable marketing insights that you can use in your own work. Here are 3 more tips from the delightful employees of Dunder Mifflin.

No one knows how to build a character quite like Michael Scott. From the tough Prison Mike, to the southern gentleman Caleb Crawdad or the heroic Michael Scarn, Michael is a master of staying in character. He commits 100 percent to telling a story, even when he is mocked by his coworkers for doing so. Though his acting methods may be unconventional, they are ultimately effective. His employees respond well to his wacky impressions. Michael knows how to communicate important messages in a memorable fashion. Through his characters, he is able to make personal connections with his audience. 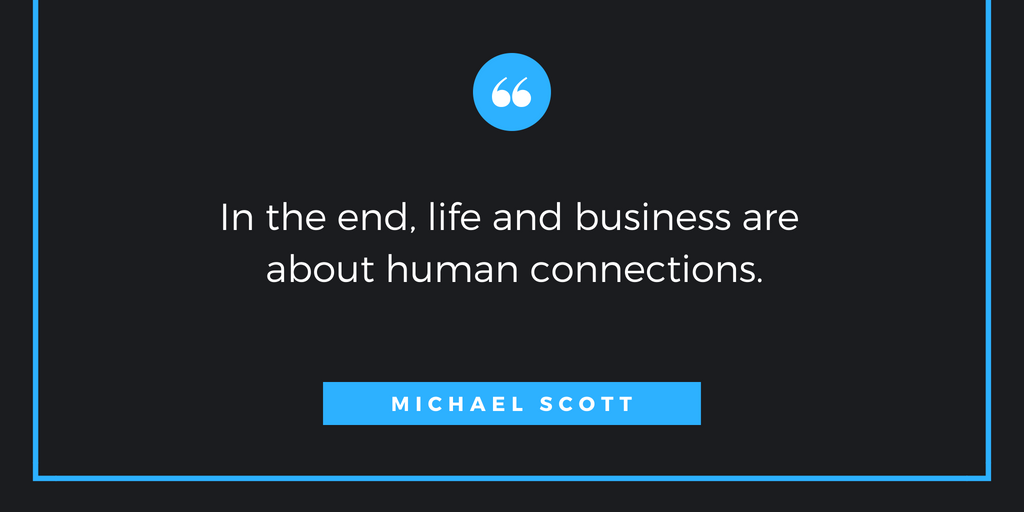 In the episode “Product Recall,” Dunder-Mifflin comes under fire when a disgruntled employee prints several reams of paper with a lewd watermark. The paper is shipped to local high schools, small businesses and more. Their consumers are rightfully outraged. Michael holds an ill-received press conference in a feeble attempt at damage control, but the company’s reputation is already tarnished. We later discover that Creed, head of the quality assurance department, was slacking on the job. He didn’t check the paper before it was shipped. An innocent employee is fired as a result of his carelessness.

This episode is a powerful testament to the importance of proofreading. Double-check your work to ensure you avoid any embarrassing mistakes, or worse – a PR scandal! Even better, if you can have someone else double check your content, they’re likely to catch errors you accidentally overlook. 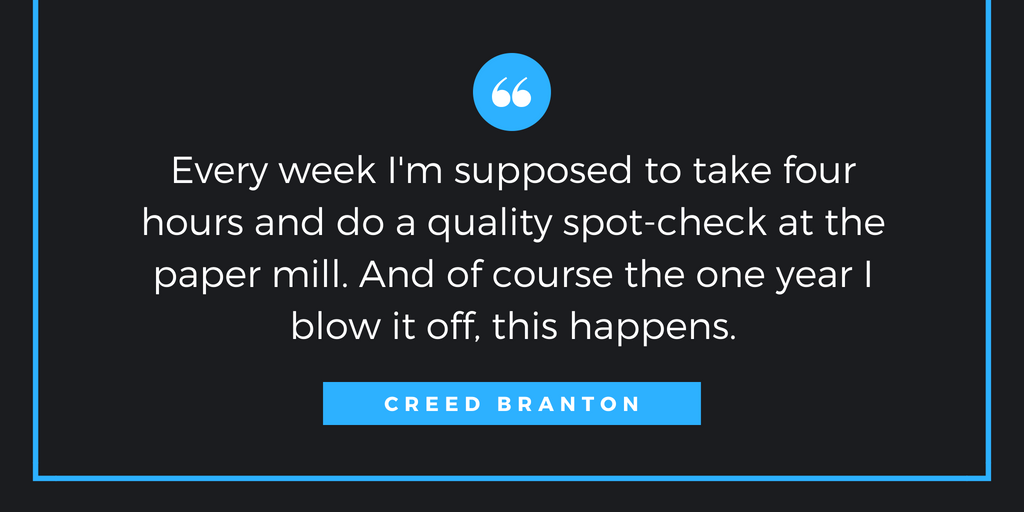 Tip #3: Think Through Your Ideas

In season 5’s “Golden Ticket,” Michael draws inspiration from Willy Wonka and decides to put his own “golden tickets” for 10 percent off the client’s next order in a few boxes of paper before they ship. Though it seems like a great way to drum up excitement, Michael didn’t think about the logistics of his promotion. He soon realizes that all five of his golden tickets were sent to the same client. And not just any client, but Dunder Mifflin’s biggest client: Blue Cross of Pennsylvania. He also forgot to include restrictions on the golden tickets, so the client is able to combine the coupons to a whopping half off their order. Everyone is upset at the news: Jim lost 50 percent of his commission and the higher-ups of the company are furious. Eventually, the situation is resolved when the hospital pledges to make Dunder Mifflin their exclusive paper supplier.

Even if you’re excited about an idea, make sure you consult with your coworkers to get feedback and work out the logistics of what you’re thinking, whether that be a campaign concept, social media strategy, or a promotion. The unfortunate golden ticket scenario could have been prevented if Michael had consulted his coworkers for input before adding the golden tickets to the boxes. Learn from his mistake and take time to consider the implications of your ideas. 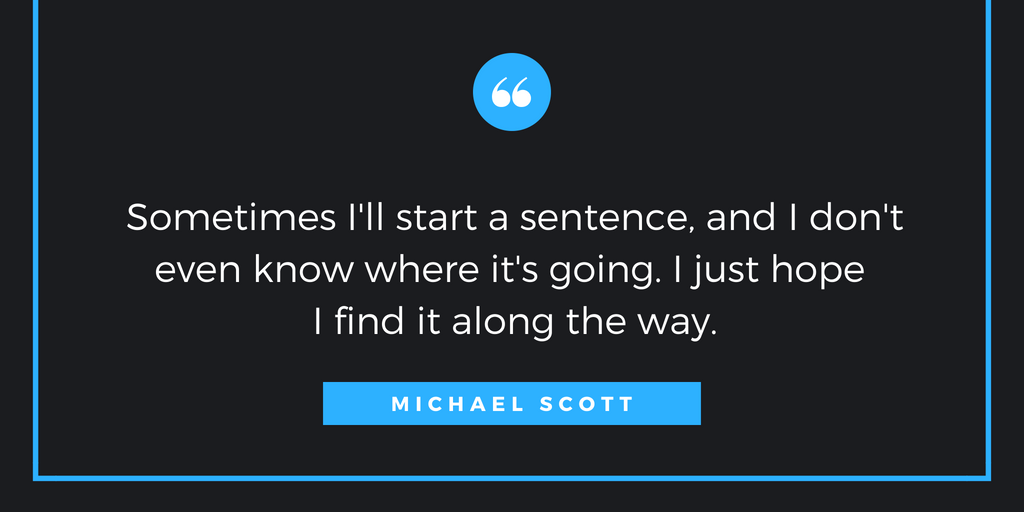 The Office may be an unexpected resource for serious marketing advice, but these lessons are applicable to any communication professional. Plus, now you can justify re-watching the entire series for the 5th time with the excuse of learning more about marketing. I know what I’m doing this weekend! Let me know what other marketing lessons you learned from The Office in the comments below.