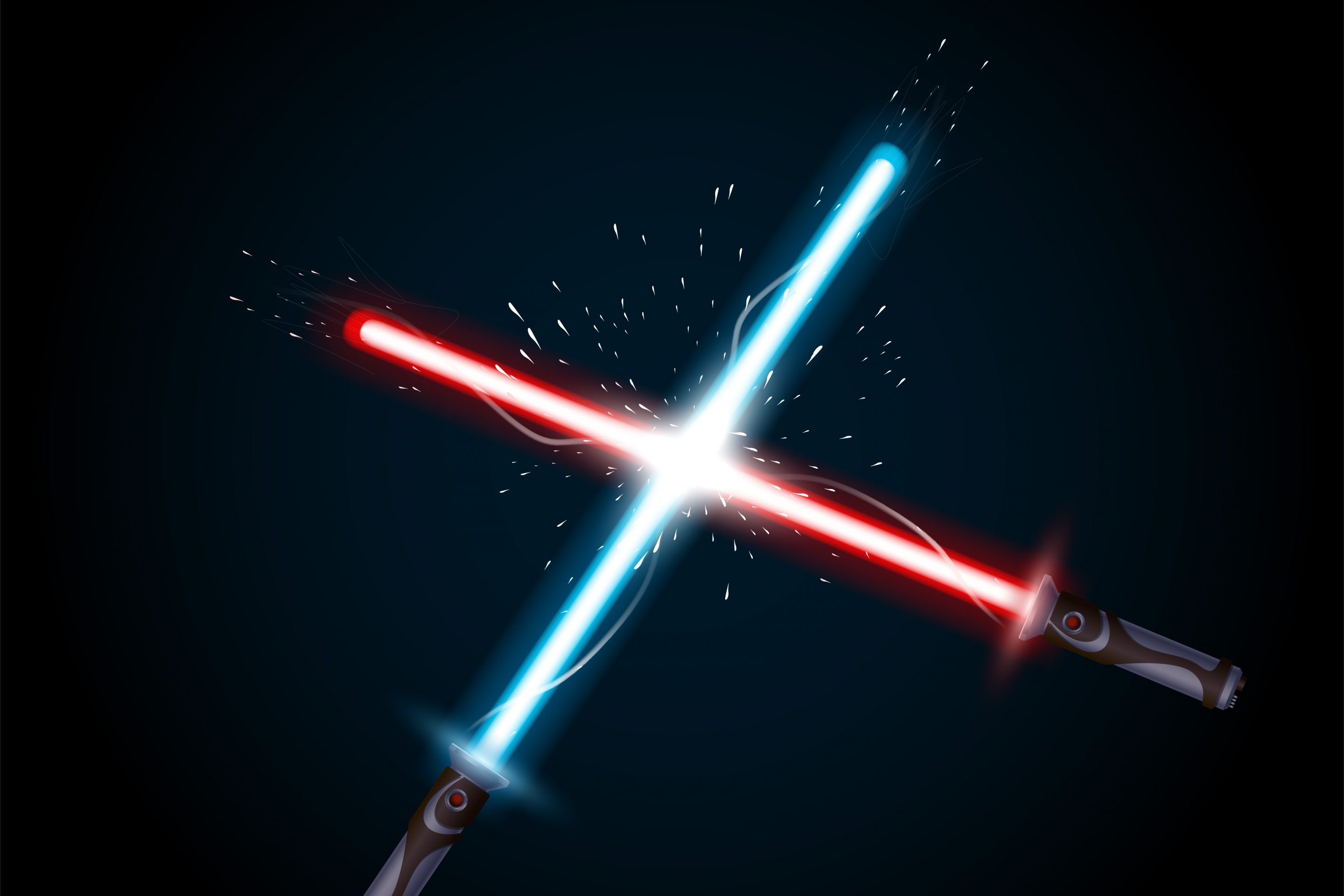 Content Marketing Lessons From A Galaxy Far, Far Away

Forty-two years and billions of dollars later, there’s no shortage of content marketing lessons that can be learned from the Star Wars franchise. And since I have nothing better to do than obsess over it until the final installment is released in three weeks, here’s what I’ve come up with. 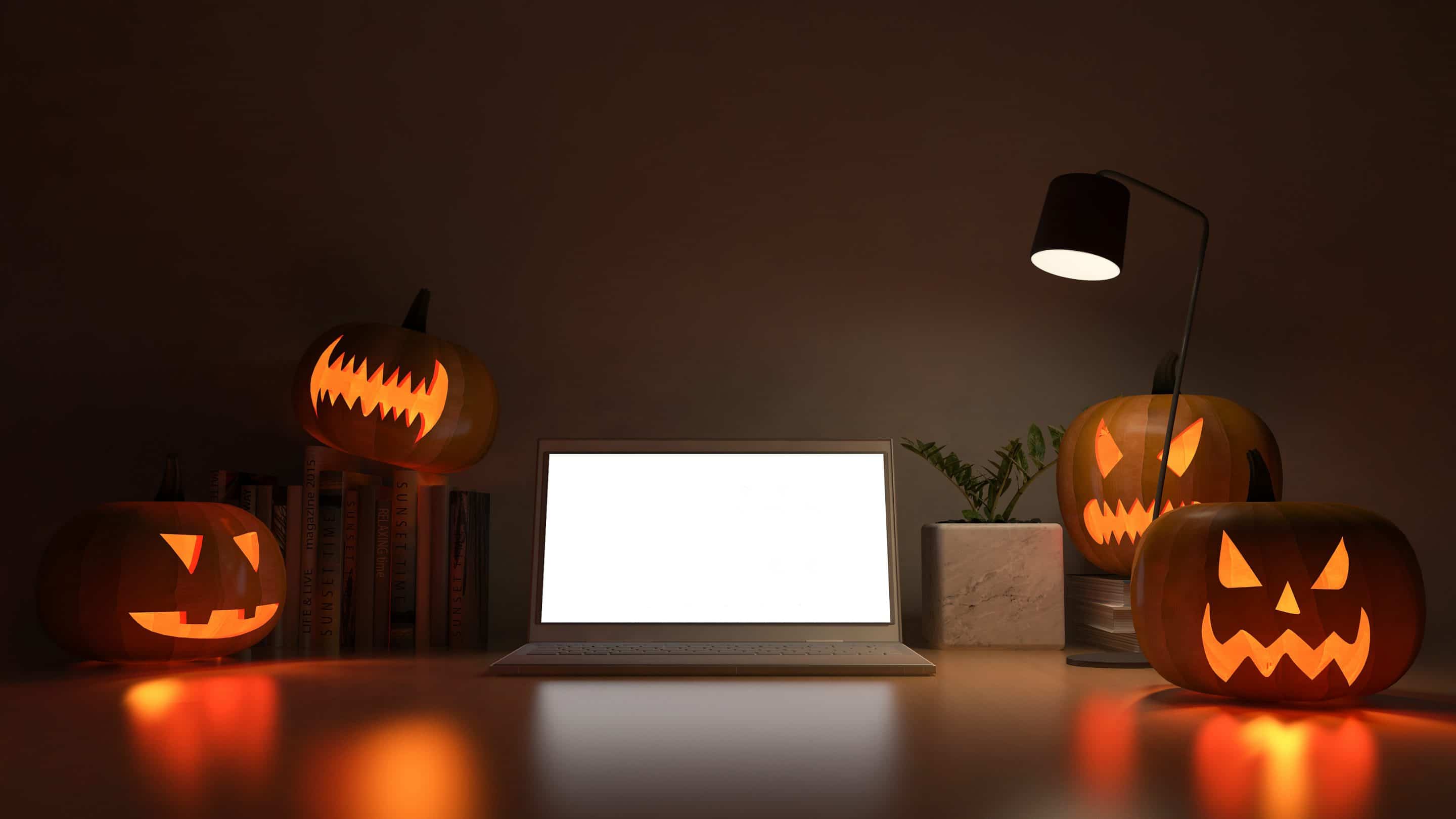 Who knew that werewolves had anything to teach us about analytics? Or that Godzilla could help save your brand from being torn apart? 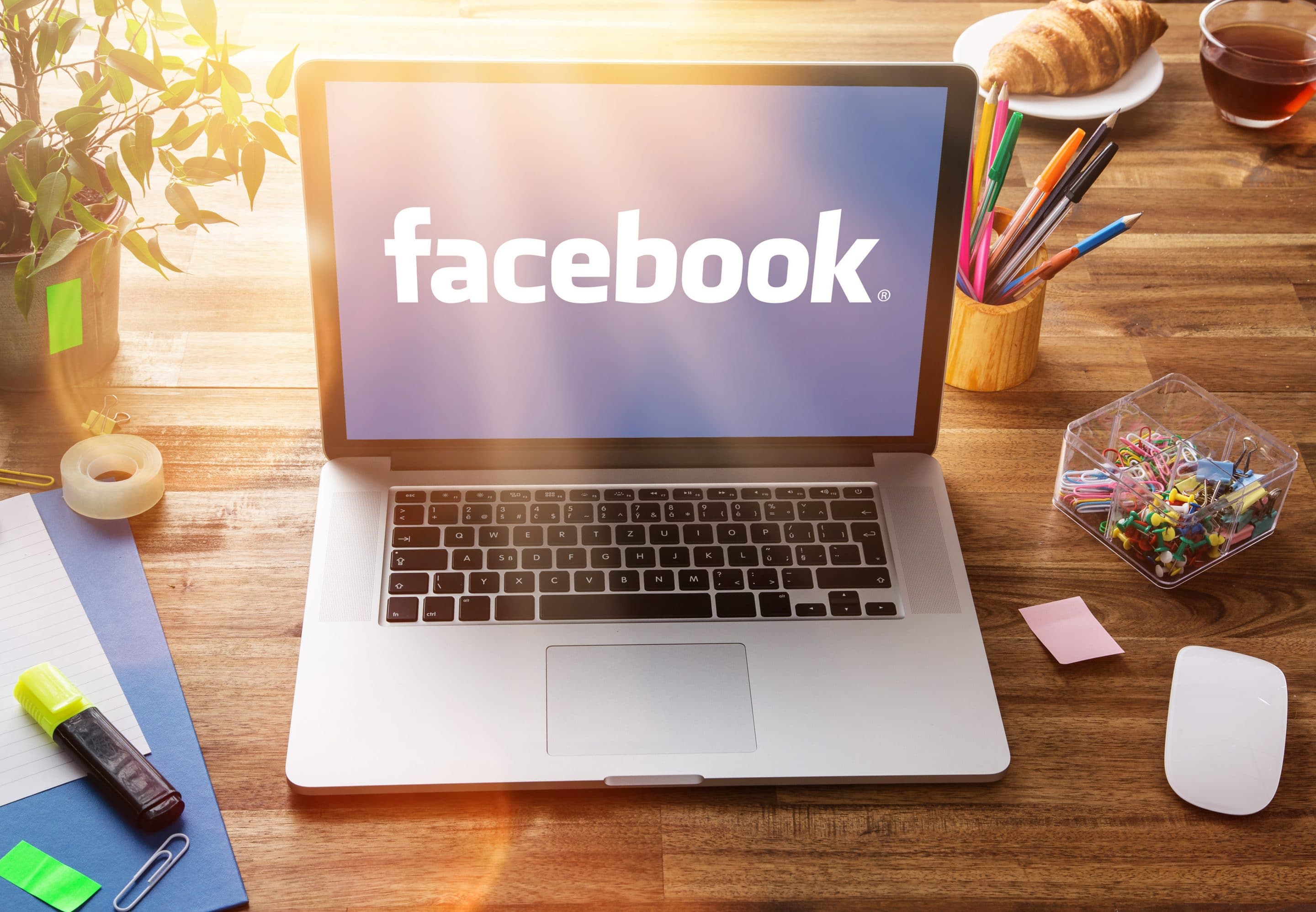 Social Media Management: A Crash Course In Being A Facebook Admin

Does your company have a Facebook page? With almost 80 percent of online Americans actively browsing the platform, it would be almost irresponsible not to. But as many a business owner, especially small and medium businesses, have found, social media management can quickly start to feel like a chore. The easy solution here, if you […] 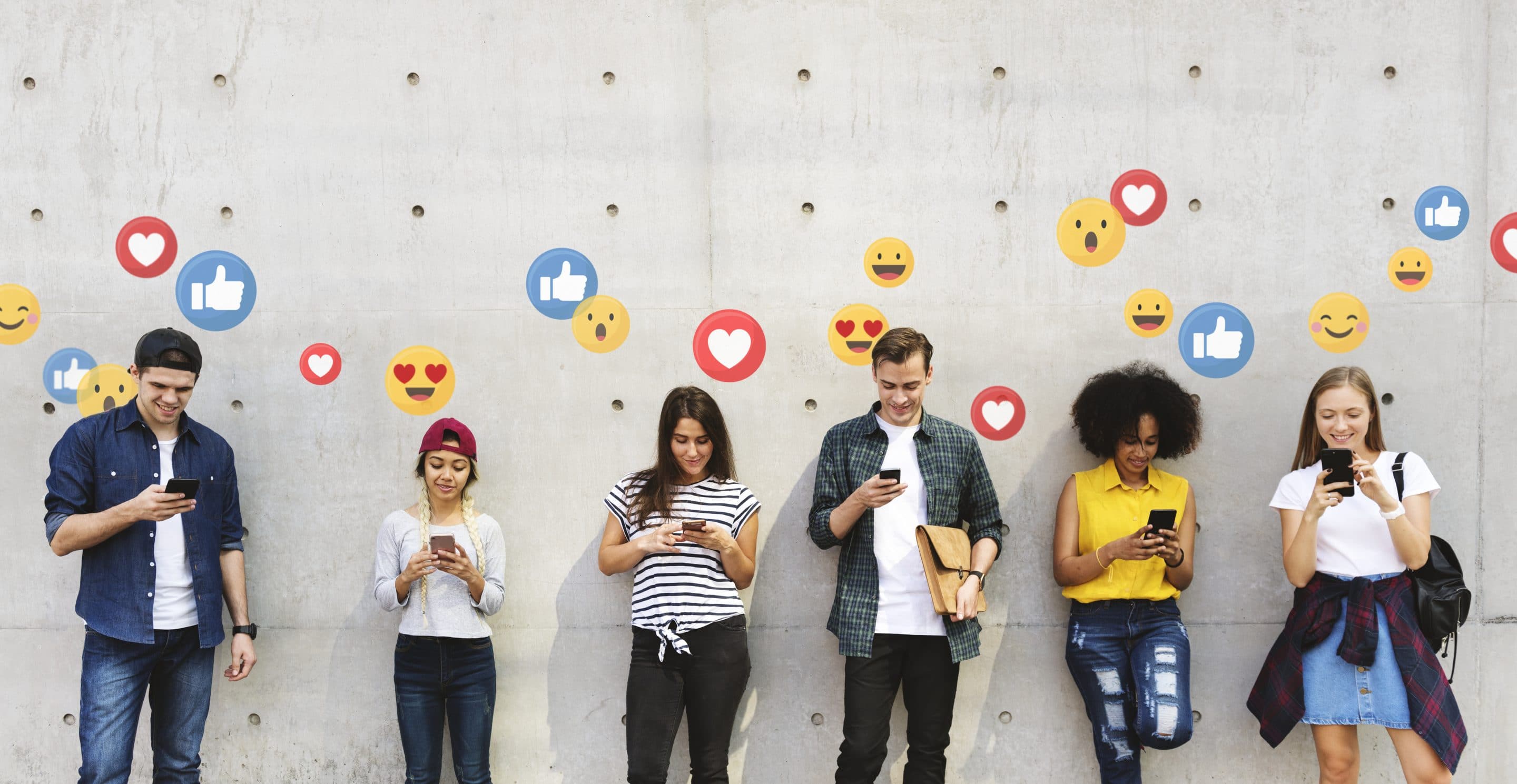 Social Media Engagement Is Vital To Your Brand, So Make Time

Engagement with your audience doesn’t happen overnight, and it’s not a one-way street. You have to be, well, engaging. Think of social media like any other social gathering – if there’s one person who only ever talks about themselves, or is constantly interrupting other people, they quickly become ignored. But a real conversation can have a lasting impact, and keep people coming back for more. 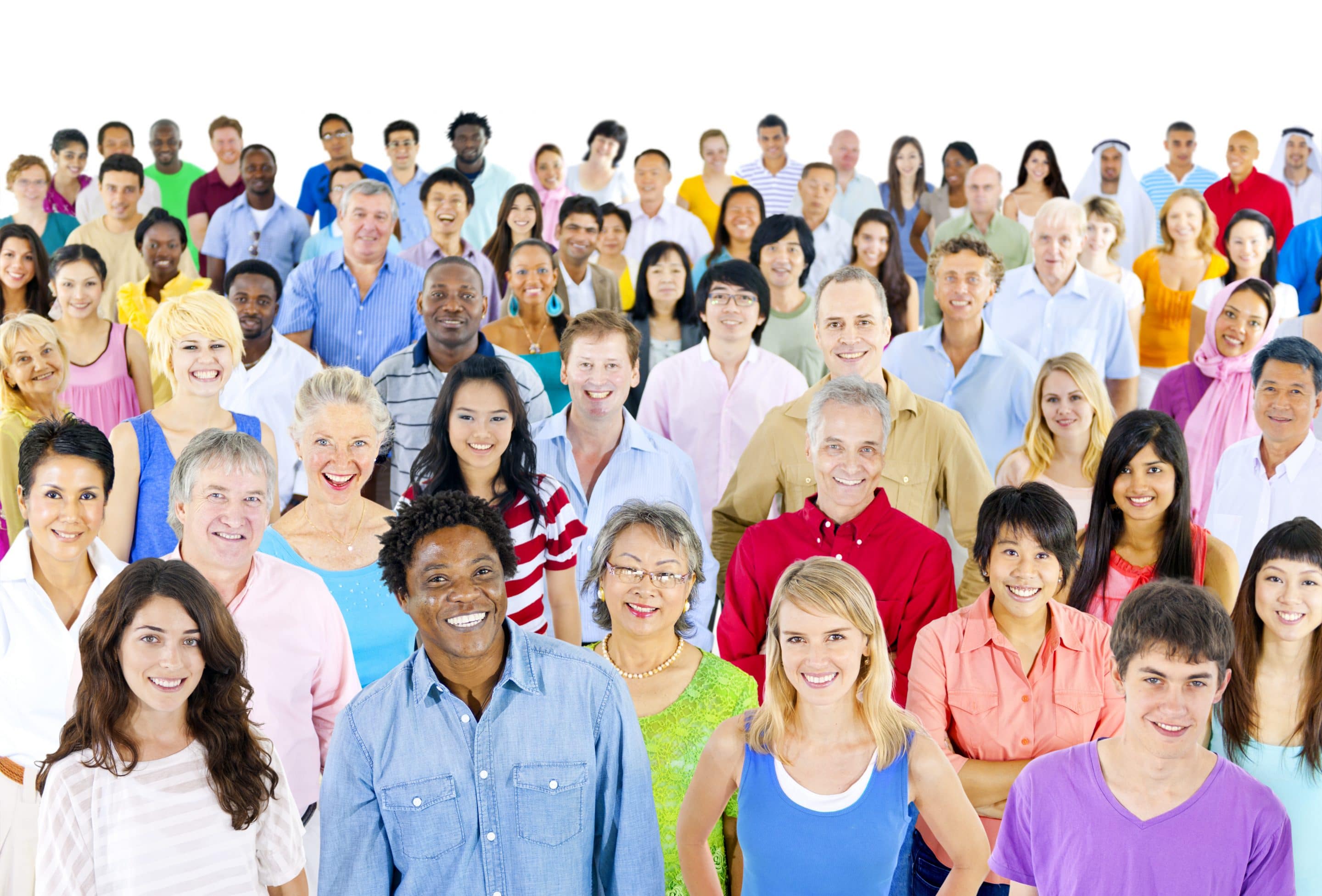 If you’ve taken the time to scroll through your accounts lately, it’s clear that social media and advertising go hand in hand. With the introduction and rise of ad-free streaming services, many businesses have had to look elsewhere for their captive audience. Today, annual spending on social media advertising exceeds $17 billion in the United […] 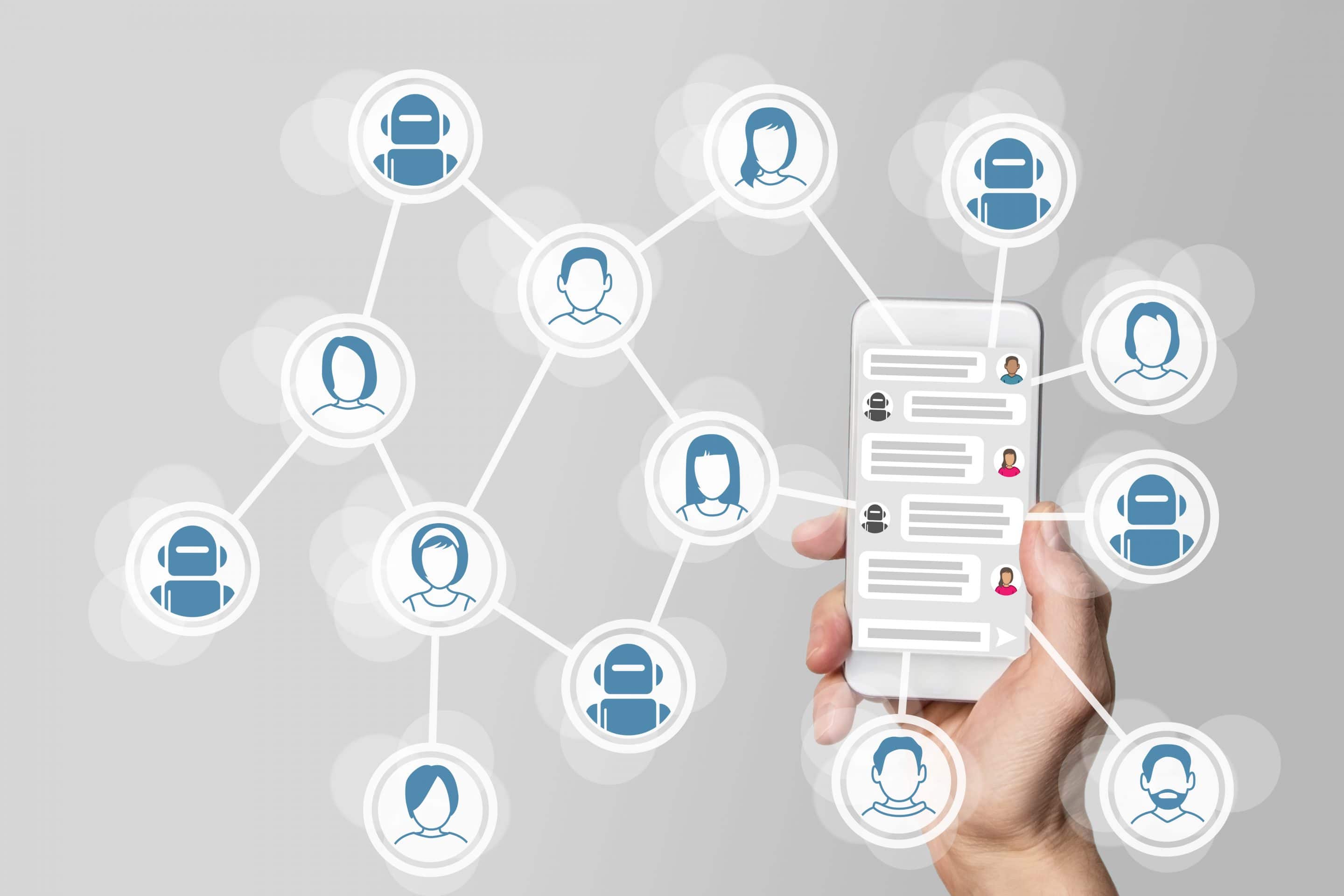 A Chatbot for Your Business Will Boost Customer Engagement

When’s the last time you had a customer service question? Did you talk to someone in person, or were you able to resolve it entirely online? As someone who has always preferred human interaction, I was surprised to learn just how common the latter solution for customer engagement has become. Even more so after my […]