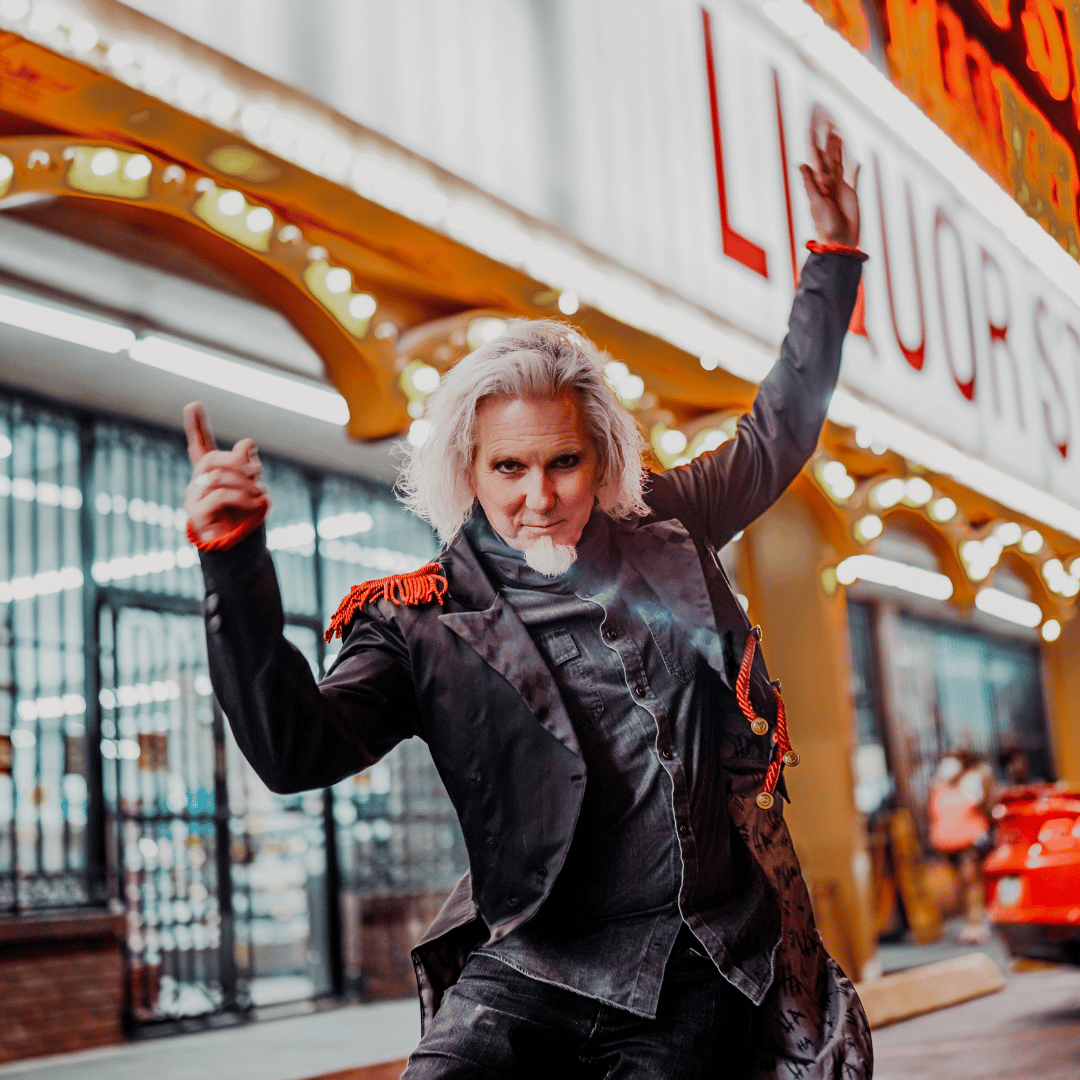 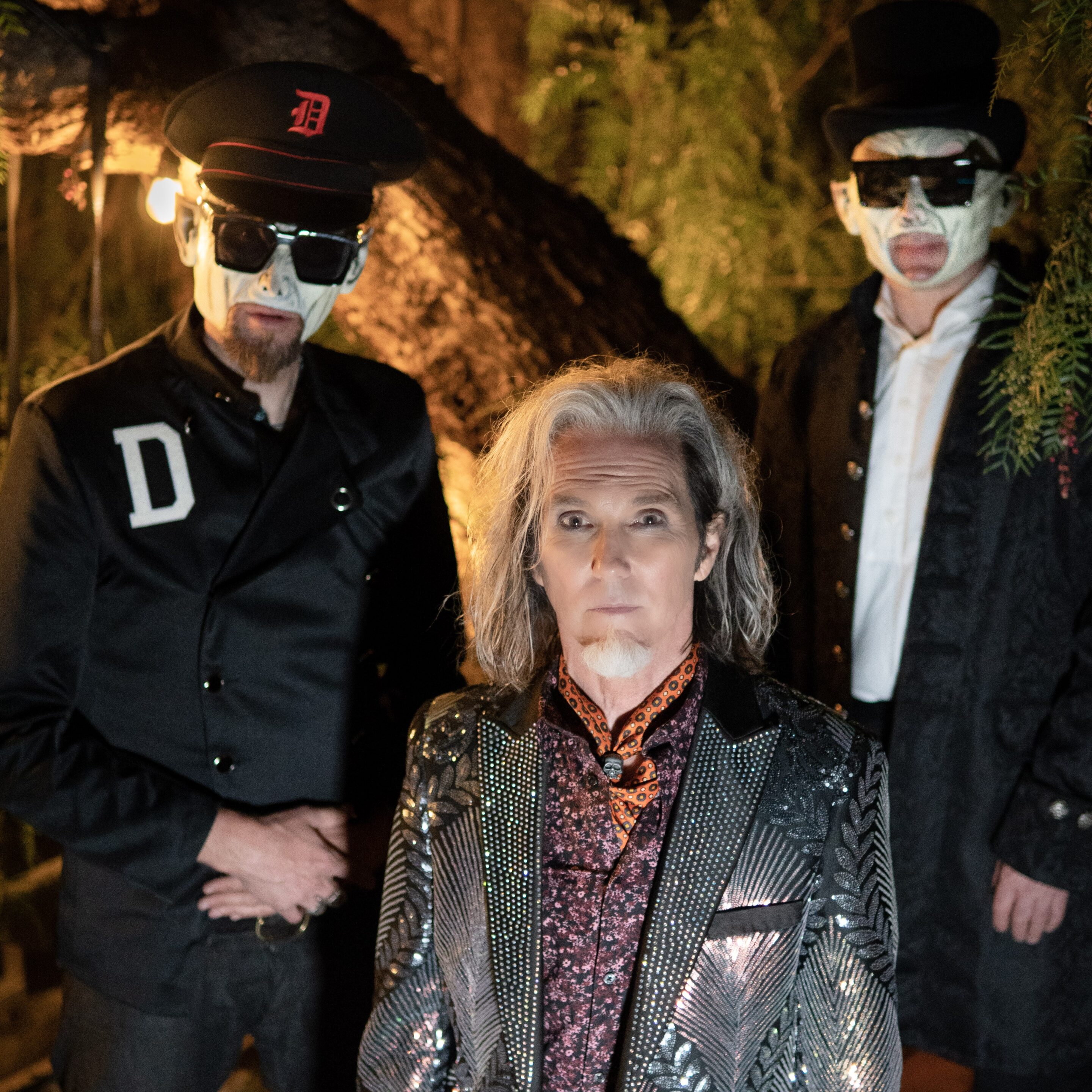 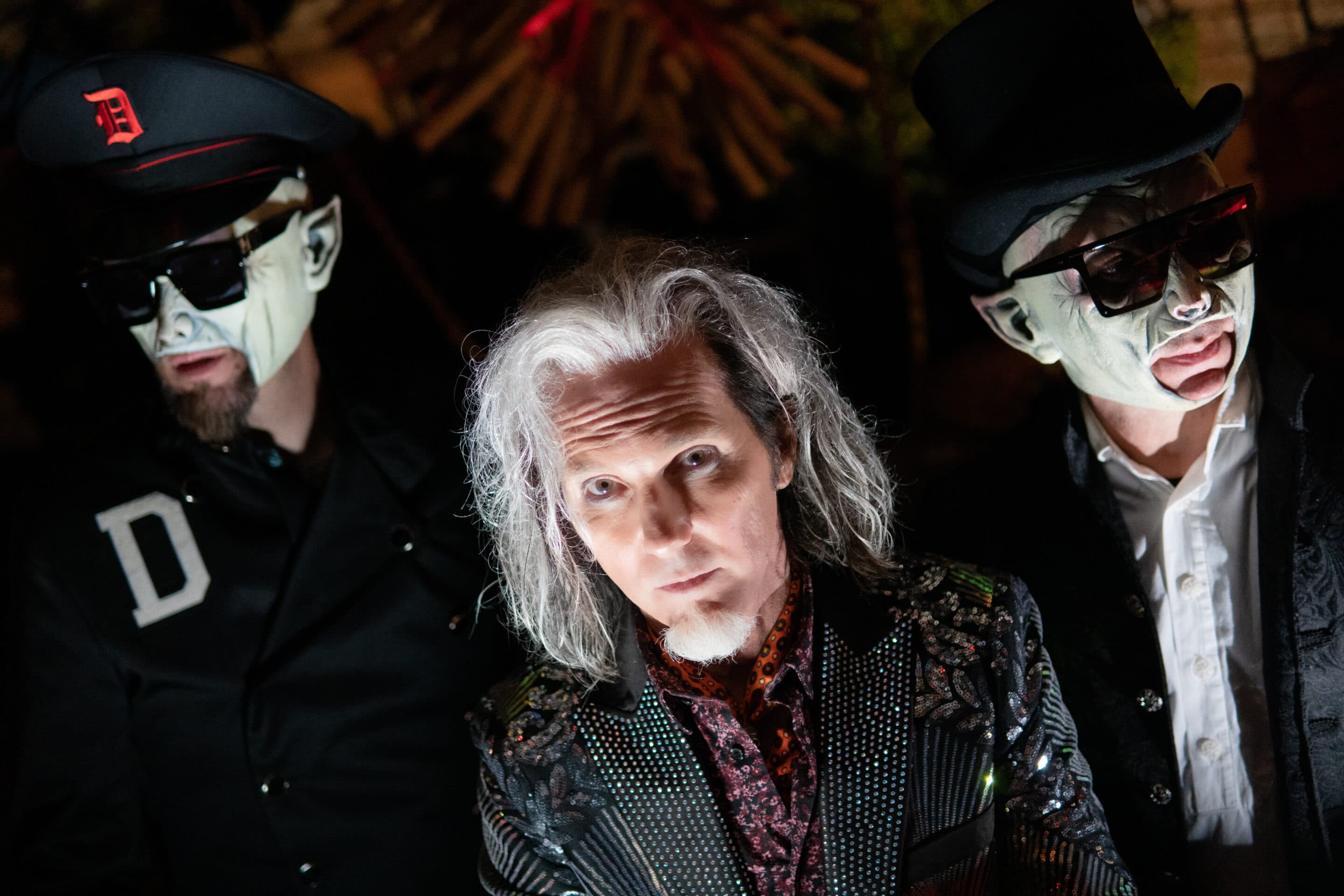 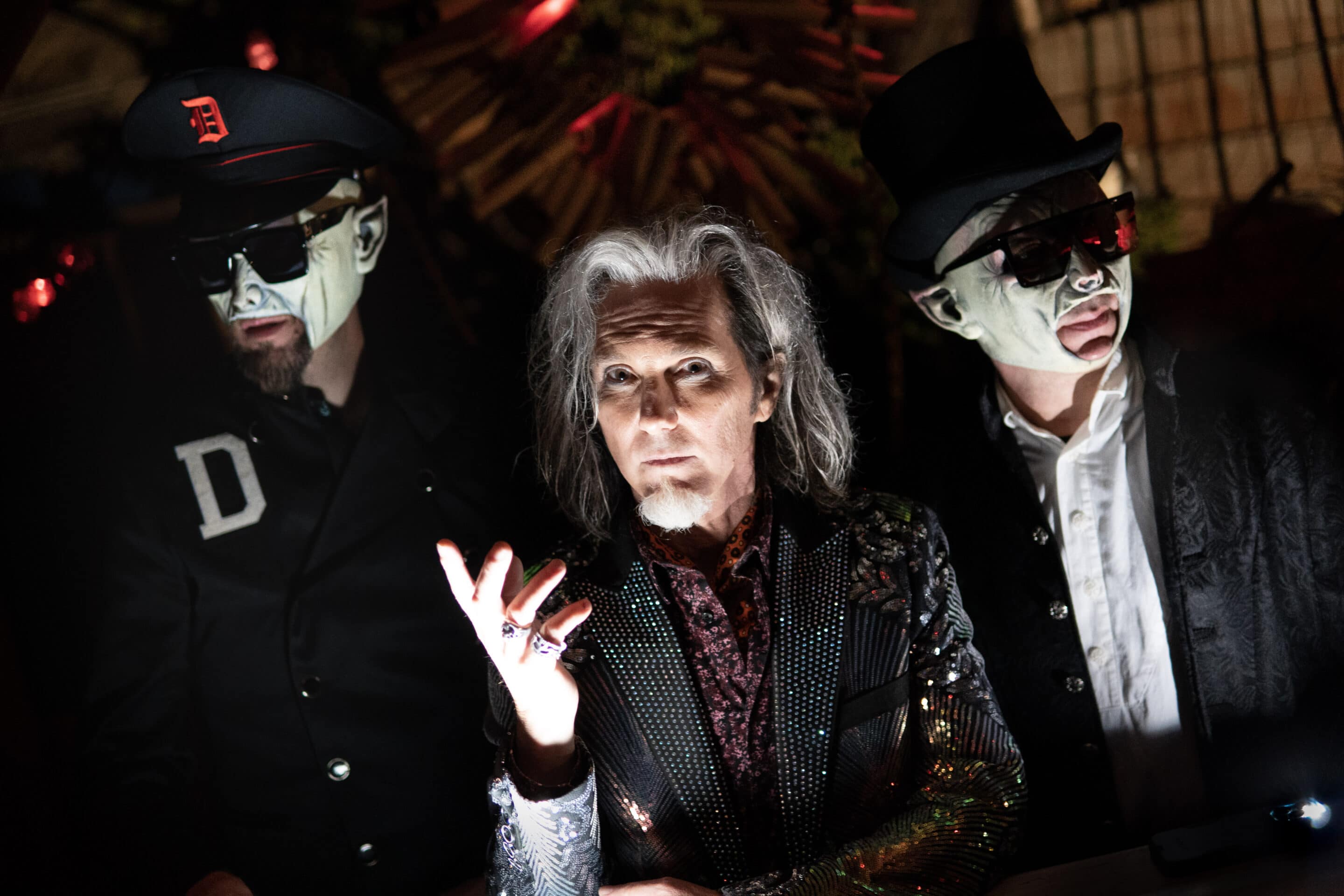 Douglas Von Irvin’s Carnival has been described as the diverse, bombastic sounds of Queen meets the party rock style of the B-52s. By combining these sounds, Douglas Von Irvin’s Carnival introduces a new genre of music, the effervescent Monster Garage Pop, with characters as unique as the songs themselves. The band is made up of songwriter’s Douglas Von Irvin and Dr. Prycenstein, who often partner with other amazing musicians, including KISS co-founder, frontman, rhythm guitarist and co-lead vocalist Paul Stanley and producer/drummer Matt Starr.

The Carnival invites people to relax with images and sounds about creatures and characters from all time periods and dimensions; they offer a place where all walks of life are celebrated and welcome.

The “Monster” of Monster Garage Pop draws inspiration from the horror films Von Irvin grew up watching. The “Garage” comes from a mad scientist, no-nonsense, punk/garage rock approach to music. Mix the two together and you get the sound: the eclectic, electric “Monster Garage Pop.”

Douglas Von Irvin’s Carnival has teamed up with the dark surf music vampire-themed Dos Feratu to release the long-awaited “Ghoul Party” on July 15. The song, inspired by the 60s and Von Irvin’s love of surf music, is a reimagined version of his “Monster Pool Party” and is the perfect summer song.

You can watch the Carnival’s  high-quality, zany music videos through their website and listen to their music on any platform including: Apple Music,  Spotify and Bandcamp.

Stay Up To Date With The Carnival:

Where Is It Located?