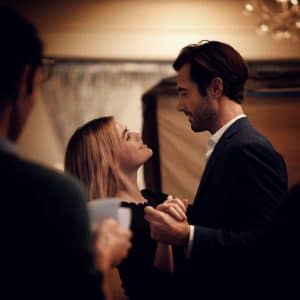 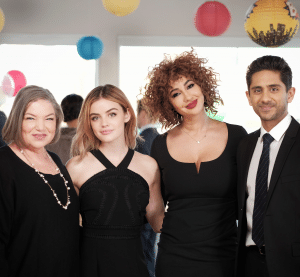 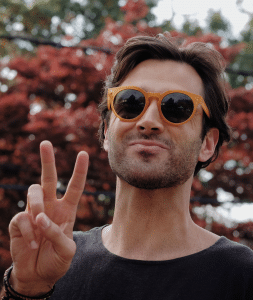 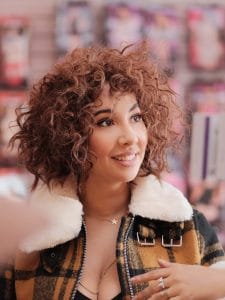 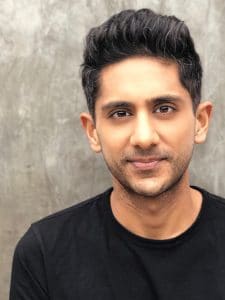 Who are the founders?

Jina Panebianco is an award-winning film & television producer with considerable strength and passion for story development and day-to-day production; Panebianco’s ability to communicate and facilitate every department’s needs and personalities ensures that each project is set up for success.

R. Wesley Sierk III is the President and Co-Founder of Risk Management Advisors. He is a nationally recognized expert in the field of captive insurance company design, implementation, risk transfer and captive insurance company management. Sierk has over 20 years of providing personal tax and financial solutions for successful writers, directors and producers in Hollywood.

Michael J. Reiser has been an active trial lawyer since graduating from the University of Colorado School of Law in 1986. He specializes in representing consumers, investors and small business owners in individual, mass and class action lawsuits, as well as plaintiffs in civil rights cases. Reiser is actively involved in film investment and production.

John Straley is a Senior Partner with Chicago-based Infinity Wealth Management, LLC. Straley has extensive knowledge in many areas of financial planning and he strongly believes in continued personal and professional growth. Straley’s personal passion is his enjoyment of cinematic productions. Through friendships and common interest in the big screen, Straley served as Executive Producer, investing in the soon to be released rom-com, A Nice Girl Like You.

The soon-to-be-released romantic comedy, A Nice Girl Like You, is the debut film from production company CaliWood Pictures. Based on a true story, A Nice Girl Like You follows violinist Lucy Neal (Lucy Hale) who is thrown for a loop when her boyfriend accuses her of being too judgmental and inhibited when it comes to sex. In an effort to prove him wrong, Lucy creates a wild to-do list that sends her on a whirlwind and surprising journey of self-discovery, friendship and new love.

A Nice Girl Like You is based on the hilarious and touching memoir Porn-o-logy, by author Ayn Carrillo-Gailey. Porn-o-logy was published in the U.S., the U.K., Germany and Asia, and was chosen as a featured book of the month by Cosmopolitan, Latina and Elle Magazine (U.K.).

To learn more about CaliWood Pictures and A Nice Girl Like You, visit their website at ANiceGirlLikeYouMovie.com.