Our Story, Our Team, Our Mission

Our mission is to provide world-class marketing and public relations services for organizations of all sizes, raising their brand awareness and name recognition through both traditional and digital tactics, all while providing top-notch customer service. Rather than relying on cookie cutter packages or hefty monthly retainers, we design a one-of-a-kind marketing or public relations campaign with each business’ specific goals and budget in mind.

Contrary to popular belief, Three Girls Media was not started by three women. When she was launching the marketing and PR business, our CEO, Erika Taylor Montgomery, was sure of one thing: If you want to spread the word about something quickly, who should you tell? Three girls…and the news will spread like wildfire! The name was catchy, and the signature logo photo of girls gossiping enhanced the message perfectly. 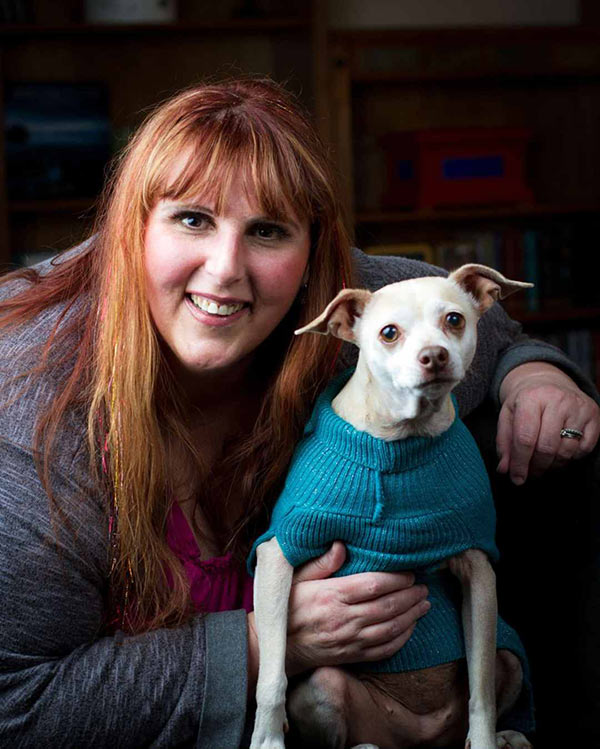 Erika founded Three Girls Media, Inc. in June 2005. At the time, she was at a crossroads. Following an award-winning 8-year public relations career, preceded by more than 10 years as a popular radio and TV host in the San Francisco Bay Area, Erika was torn: Should she dive into another stressful corporate public relations job with endless hours and thankless employers that only talked about families being first, or should she take another major career leap into something more rewarding?

It didn’t take Erika long to choose. With nothing more than a rough idea, a notepad and a $3,000 loan from a friend, the marketing and public relations agency, Three Girls Media Inc., was born. Erika would never again be told that she couldn’t leave work early to attend one of her son’s cello concerts or soccer games, or to do volunteer work at a children’s hospital with her Certified Service Dog.

Three Girls’ success skyrocketed from its inception. Now a well-established content marketing and PR agency with an astonishing track record of success, Three Girls Media completely broke the mold of ‘traditional’ public relations and marketing with a la carte services and satisfied clients who stay for campaign after campaign.

We’re proud to be different as an employer, too. Three Girls doesn’t just talk about families being first…we live it! Whether that means dogs barking occasionally in the background or kids at staff meetings now and then, each member of our team is encouraged to make whatever scheduling allowances are needed to ensure the health and welfare of their families and themselves comes first. Since Three Girls’ launch, the company has rapidly expanded to become a dynamic team of marketing and public relations experts.

Learn More About Us!