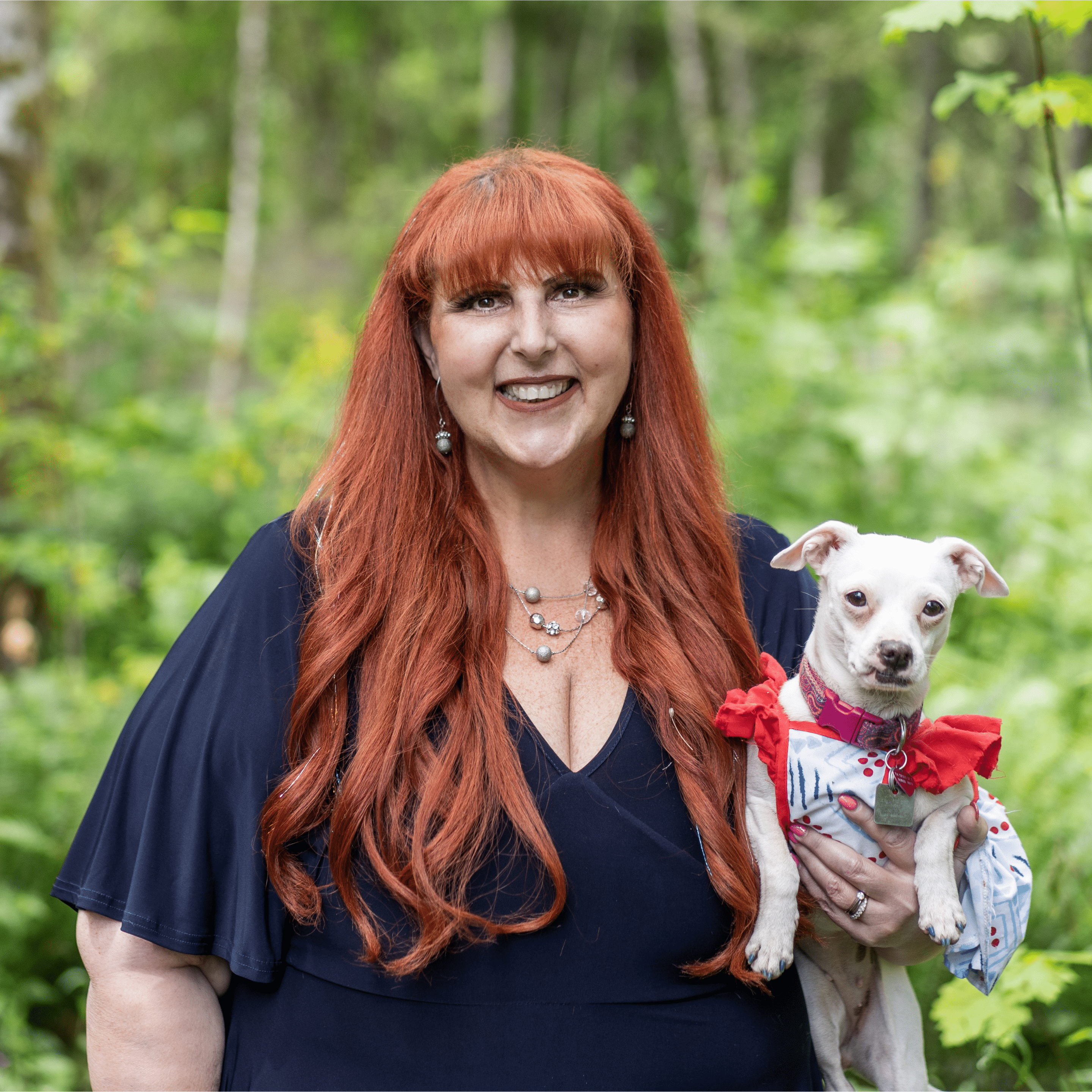 Erika Taylor Montgomery, CEO and Founder of Three Girls Media Inc., enjoyed an 18-year broadcasting career in the San Francisco Bay Area before transitioning to Public Relations and Marketing. In 2005, Montgomery launched Three Girls Media, a personalized PR and custom content marketing agency, in Silicon Valley; the firm specializes in working with small and mid-size companies worldwide. In 2013 she relocated the company to the greater Seattle area and in 2019 she was named Boss Of The Year by the Thurston County Chamber. In 2020, she was also named one of the Top 200 CEOs in America by CEO Monthly Magazine. Additionally, in 2021, she received Best Female Marketing & PR CEO from the Global CEO Excellence Awards and was named Best Female Marketing & PR CEO of the Year by the Global 100.

Erika is the co-author of the bestselling book, The Spirit of Silicon Valley – Journeys & Transformations Beyond Technology, available on Amazon.com. In addition, she was the creator and host of PUNCH! Media & Marketing Made Easy, a popular educational talk show on KDOW 1220am, The Wall Street Business Network. Archives of the program are available here. Currently, she also hosts a popular micro-podcast called Two Minute Marketing Tips, available on the iTunes, SoundCloud and Spotify as well as on the Three Girls Media blog.

See Erika quoted in these stories:

Erika is also a sought-after public speaker giving regular talks, including keynotes, at a variety of workshops, conferences and meetings on the topics of public relations, marketing and social media.

As a journalist, Erika covered Bill Clinton’s presidential campaign, the San Francisco/Loma Prieta Earthquake of 1989 and the infamous Oakland Hills fire; she also enjoyed the lighter side of TV, hosting The Simpsons and Star Trek marathons for the WB network. Following her award-winning broadcasting career, and prior to beginning Three Girls, Erika worked as Director of Media Relations for a prestigious Silicon Valley PR firm where she managed campaigns for NBC, including work with the cast of Will & Grace and Crossing Jordan. She also spent several years working for the California State Legislature as a Press Secretary.

When she’s not in the office you’ll likely find Erika hanging out with Effy, Three Girls’ Office Greeter and her four-footed bestie and cooking or baking, two of her favorite pastimes. She also enjoys planting and caring for her large veggie garden, picking organic blackberries that surround her country property, Moose Hollow, and binge watching TV shows like Deadliest Catch, Top Chef and Project Runway.

Erika is a sought after pubic speaker and gives keynotes, seminars, webinars & workshops nationwide. Some of her most popular topics include:

To contact Erika or book a speaking engagement call her at 408-218-2391 or email her at Erika@ThreeGirlsMedia.com.

Get to know Erika: