How to Get Laughs on Twitter: 3 Brands Using Humor on Social Media 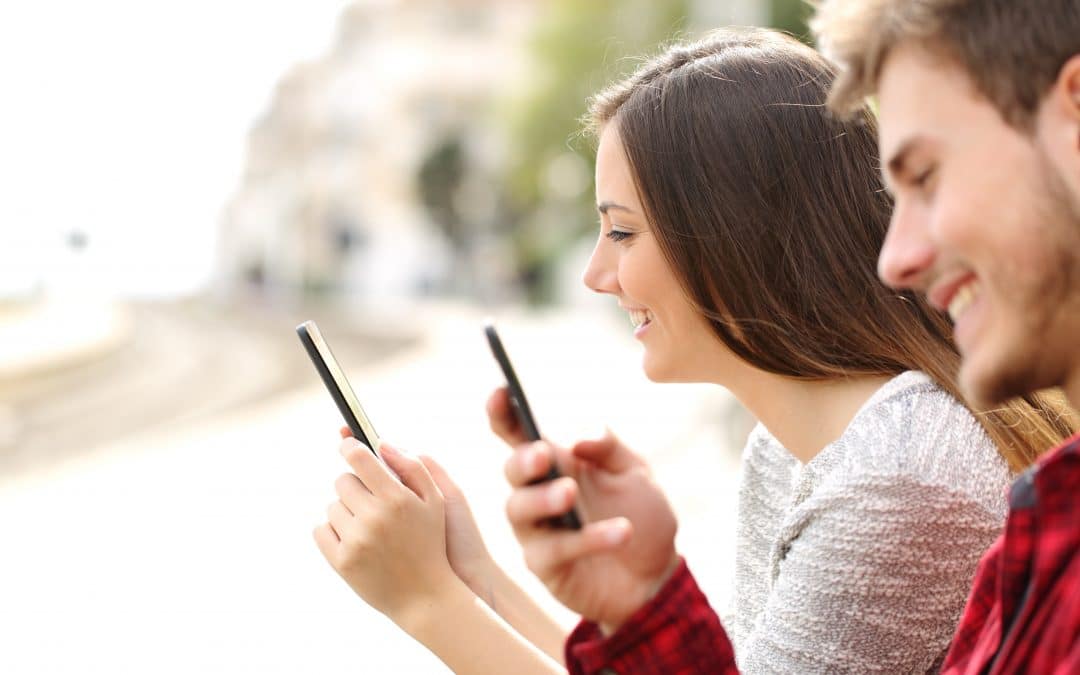 Finding your brand’s voice on social media can be tough. Should you make it professional or playful? Serious or lighthearted? Whatever you choose, your company’s voice should be a natural reflection of your  . Although it can be natural to shy away from using humor, numerous social media giants prove that it can pay off! While your entire feed doesn’t need to cause a chuckle, take lessons from these three brands and infuse a little humor in your next update.

Moon Pie’s Twitter includes a classic logo and bio, but has a fun and playful header.

The delicious marshmallow sandwiches are one of my absolute favorite treats, and have been around since the early 20th century. You ma

y not have seen a commercial, or a print advertisement, but their social media marketing is killing the game!

Although Moon Pies can be enjoyed by anyone at any age, they have really connected with the younger audience on Twitter, through the same format of popular jokes and memes on the website, which makes their brand fun to engage with.

Here are some of their best tweets:

Takeaways: Humor is a great way to connect with the millennial demographic, and that can mean thousands of retweets for your brand. Create content that is specific to each social media platform for best results.

Wendy’s keeps elements of their profile simple, but uses their bio to boast their burgers are the best of fast food joints.

This list would not be complete without this fast food chain! The Twitter account for Wendy’s became headline news in 2017 when a teen asking for free nuggets garnered over 3 million retweets. Since then, however, Wendy’s has kept the momentum going.

This fast food giant has major competition: McDonald’s, which is a much larger operation than Wendy’s. To make up for this, Wendy’s has found success with “trolling” McDonalds on Twitter, like calling out their frozen beef or reminding everyone of their broken ice cream machines. Because McDonald’s is such an icon, people can relate and find humor in this funny feud.

Here are some of their best tweets:

.@McDonalds So you’ll still use frozen beef in MOST of your burgers in ALL of your restaurants? Asking for a friend.

Takeaway: Build from momentum. Wendy’s Twitter has not died down since they went viral early last year, and that is because they kept their social media updates fresh and funny.

Hamburger helper sprinkled their humor in with a trendy header, a bogus URL and an appropriate hashtag in the bio.

Like Moon Pies, this is a classic brand that is staying up-to-date and relevant with their hilarious social media presence.

Unlike the other brands however, Hamburger Helper has the added bonus of a mascot, and makes the most of it on their feed. Although @Helper doesn’t

tweet often, they make it count, while still infusing their humor into replies.

Check out some of their best tweets:

And this makes you husband material? https://t.co/S7oBO1KknZ

Takeaway: Utilize your brand! If you have a mascot or cute spokes-cartoon, give them a voice that aligns with your brand, and make it funny.

Your instinct maybe to find a professional, caring or helpful tone for your business, but don’t let that discourage you from using humor! You can make stronger connections with your audience and could see higher engagement rates by adding a bit of fun personality to your