What Do You Meme? Marketing in the Age of the Internet 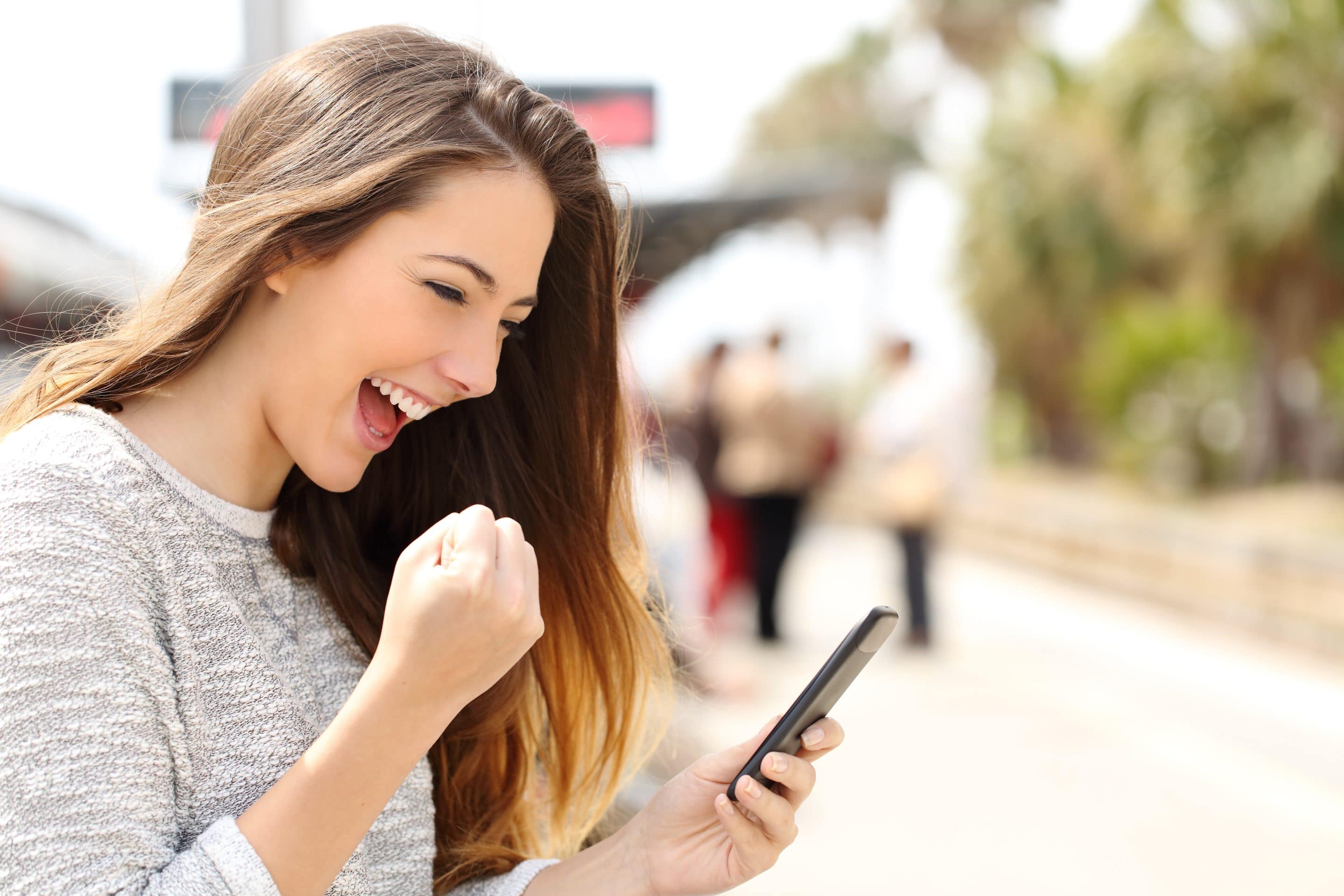 Memes have become an integral part of communication on the internet. Even if you’re not sure exactly what a meme is, you’ve probably seen dozens of them on your social media channels today alone. They are a huge part of internet culture; an increasing number of brands are recognizing the potential of using memes as a marketing tool. Meme marketing is a fun, spontaneous way to harness the power of social media.

What is a meme?

Far before the invention of the internet, evolutionary biologist Richard Dawkins coined the term “meme” in 1976 to describe a cultural idea that circulates and grows in popularity. In fact, memes originally represented the idea of “going viral” within a biological system. Doesn’t that sound familiar?

Ideas like Christianity and Democracy were once memes. Now the internet produces memes like “Kermit Sipping Tea” and “The Harlem Shake.” Since the average person reportedly spends nearly two hours on social media every day, it makes sense for brands to incorporate memes into their marketing strategy. Internet culture is largely centered on organic, absurdist humor. It can be a buzzkill to see a sponsored ad on your social media feed. Some brands recognize this discrepancy and adapt their strategies accordingly. This means shifting from more overt advertisements to messaging that is tailored for the social media landscape. Memes can give your brand an authentic voice while showcasing your company culture. 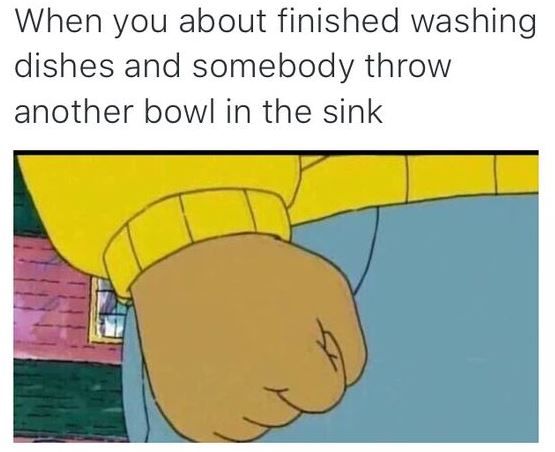 How do I start making memes?

Memes can be a powerful tool to expose your brand to a larger audience, but they are also easy to get wrong. Using an outdated meme or misinterpreting the meaning behind a meme can make your brand look out-of-touch. You might get some rude comments in response, or worse, no engagement whatsoever!

Think about these tips next time you author a meme:

Here’s a simple formula to get you started: relatable idea + applicable image/video + a personal twist from your brand = meme marketing! Simply take a common scenario, such as loving pizza or binge-watching Netflix, add an image from your archives or from pop culture and put a business-related spin on it. Congrats! You’ve just created your first marketing meme. 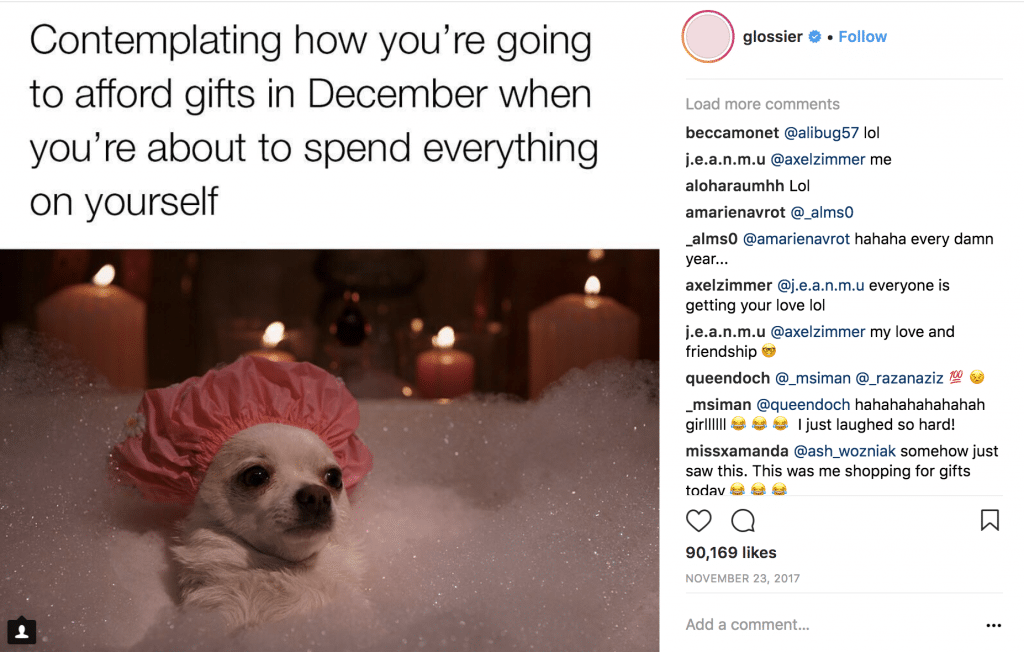 Most importantly, have fun with your memes! Above all, they are meant to be a lighthearted form of internet communication. Don’t be discouraged if your first few memes flop. Take time to experiment and find out what works best for your brand. When used correctly, memes can be an incredible asset to your marketing strategy.