Beyoncé: Marketing and PR Lessons From the Beyhive 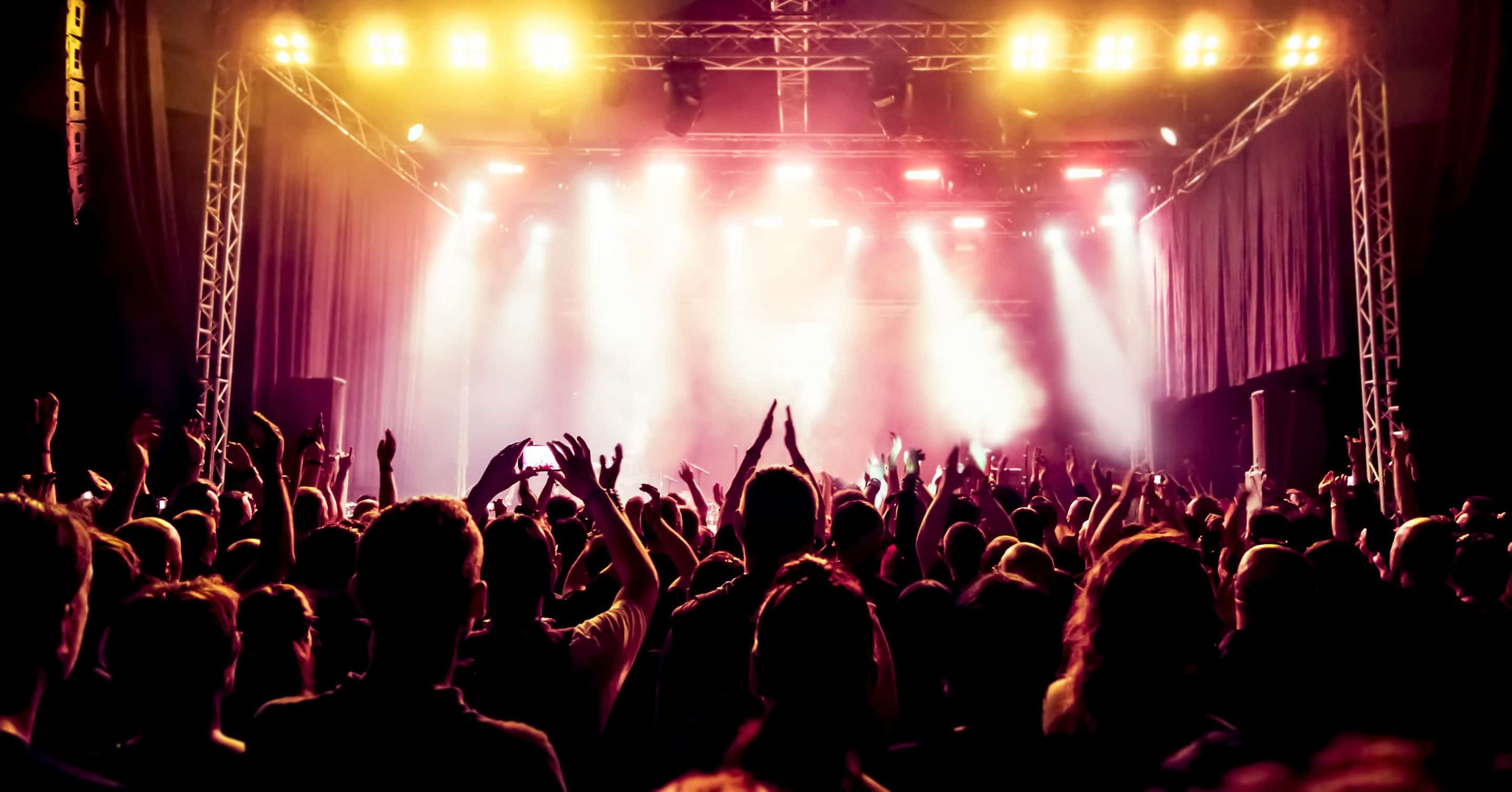 Igniting a career as an internationally famous entertainer might involve some publicity here and there – unless you’re Beyoncé. Queen Bey continues to dazzle us all with her voice, wit and grit. With a career spanning across trends, generations and cultures, her ability to brand (and re-brand) herself has landed her a spot as one of the greatest entertainers in modern times.

1. Keep It Simple: When Beyoncé dropped her fifth solo album in 2013 titled simply, Beyoncé, she did it in a way no one expected: silently and overnight. Late-night iTunes users were surprised to see a new album from Beyoncé available for purchase after no press or publicity was used prior to the debut. The results? The world freaked out and Queen Bey experienced one of the most successful moments of her entire career. The album quickly became the fastest-selling album in the history of the iTunes Store up to that point, with 828,773 albums sold in its first three days. Sometimes it can pay to keep your PR simple. Let the product or service speak for itself and a loyal audience will follow.

2. Keep It Clean: Graphic designers might be tempted to create the craziest graphic to get attention, but something Beyoncé’s fan base latched onto was the clean design of her albums. Uncomplicated cover art has been a staple of Bey’s albums since her ultra-minimalist Beyoncé cover art through her most recent album release, Lemonade. The simplicity of a clean font and minimal imagery became instantly recognizable as a part of Queen Bey’s branding and has landed on TV screens, t-shirts and more!

3. Keep It Fresh: The innovative “On the Run” tour in the summer of 2014 featuring Beyoncé and Jay-Z presented a fresh perspective on summer concerts. Instead of headlining the largest stadiums, the duo chose to perform nearly exclusively at baseball fields outfitted with a mobile stage aptly named the “Beyhive.” In contrast, for her “The Formation World Tour” Beyoncé performed with a jaw-dropping stage design consisting of a treadmill walkway, a secondary stage holding 2,000 gallons of water and a 60-foot-tall rotating LED cube referred to as the ‘Monolith’. The Monolith was so large that the maximum capacities of some venues were reduced to make space for it! As these incredibly different stage designs show, Beyoncé consistently provides her fans with something new. Be sure to keep your PR campaign fresh with unique ideas that are still classic and relatable.

Feeling inspired to rock sequins while figuring out your next PR move? While that might not help you achieve Beyoncé’s level of success, these valuable insights can improve your public relations and branding in no time! If you want to further help improving your PR strategies, Contact us for a free consultation!

Sign up for a complimentary consultation during September and receive an Email Marketing Guide valued at $475! We offer a 30-minute phone consultation with our CEO, and can answer your questions and discuss your specific marketing needs - no strings attached. Call 408-218-2391 or contact us today to arrange your consultation!