Avoiding A Social Media Crisis; Is It Possible? 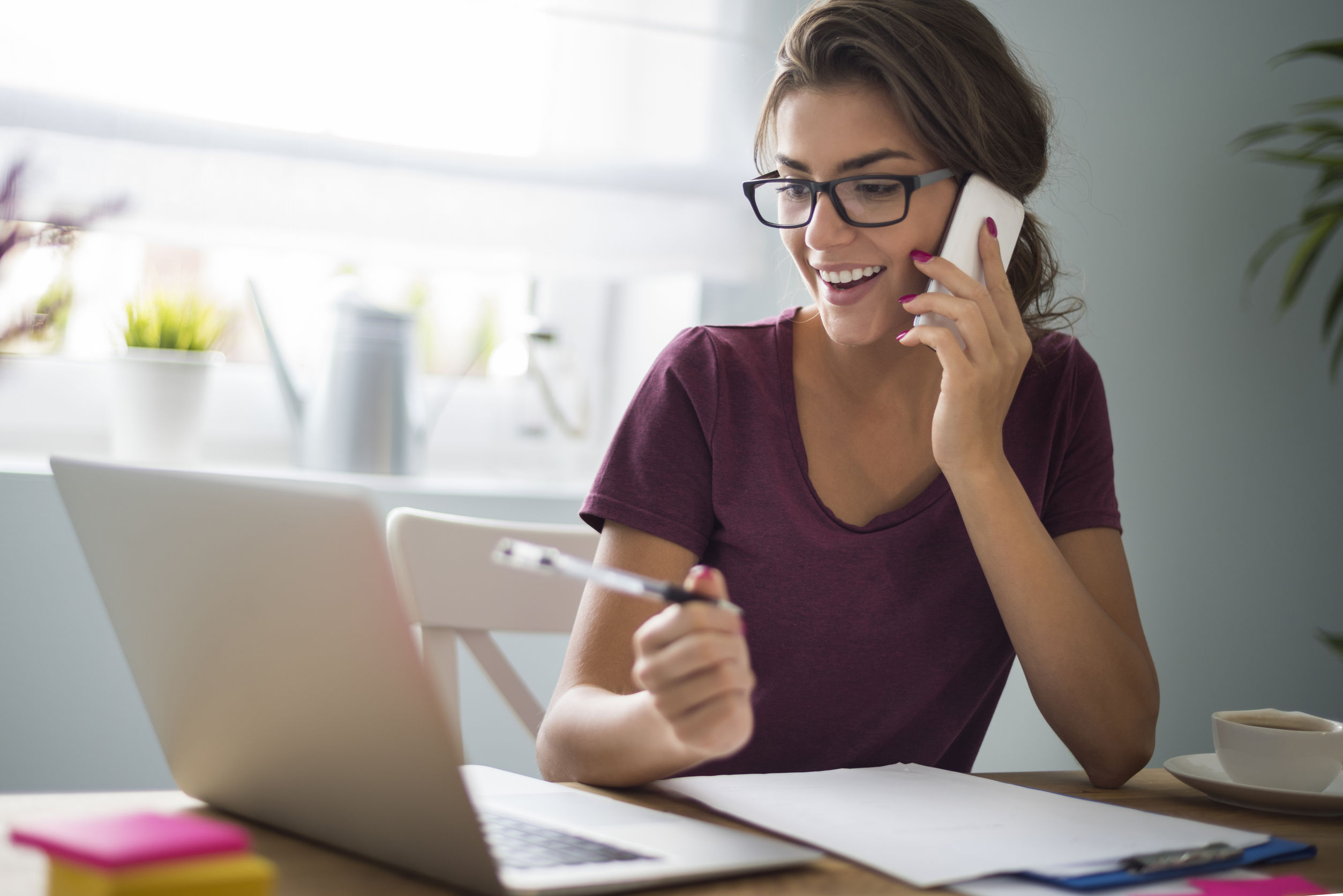 Whether it be an issue within your company, or a worldwide pandemic, having a crisis marketing strategy in place could potentially save your brand from losing your customers. On social media, content spreads like wildfire, and it’s not always the good stuff.

If you’re engaging with your social media platforms regularly, you should have a pretty clear idea of what a normal day online looks like for your brand.

Be able to differentiate what is and is not a crisis: Although sometimes frustrating, somebody sending a mean tweet out about your company does not constitute a crisis. But if the volume of public outrage continues to grow and circulate the internet, it might be time to activate crisis mode.

Here are two things to watch for:

Use an internal response flowchart: Not all crises need the same response teams. To get your employees on the same page, create a crisis flowchart that specifies who in your organization should be contacted in various scenarios.

Now that you’ve identified who in your company will handle potential crises, and you can differentiate which situations are crises, it’s time to create a plan of action.

In order to respond quickly and effectively to a social media crisis, you’ll need to have a company-wide social media crisis communication plan in place. To minimize mistakes and ensure efficiency, be sure everyone on your team thoroughly understands their roles in your system.

Acting fast is very important, and many companies don’t do it. According to Hootsuite,

“More than a quarter of crises spread internationally within just one hour. But it takes companies an average of 21 hours to defend themselves in any kind of meaningful way. That’s nearly a full day for the crisis to make its rounds on the web with no meaningful intervention from your team.”

An entire day is like an eternity on social media. Hashtags cause posts to spread quickly, leaving a heavy impact. Sometimes, brands unknowingly set themselves up for disaster with the use of hashtags.

Keyhole shares a few unforgettable brand fails, and reminds us that:

#AskJPM: The largest bank in America, JPMorgan, held an open Twitter chat months after receiving a $13 billion government settlement, after knowingly selling faulty mortgages leading up to a national housing crisis. Vice-Chairman Jimmy Lee encouraged their followers to ask him questions, using the hashtag #askJPM. His plan worked in the sense of activity and volume, but the questions came as quite a surprise.

“Can I have my house back?”

“How do you decide who to foreclose on, darts or a computer program?”

“Did you always want to be a part of a vast corrupt enterprise?”

The JPMorgan team created a video, with Jimmy Lee reading these questions out loud. He answered a few of them, while skipping over the harsher ones. At the end of the painful two minute video, a puppet appears on screen, trying to lighten the mood and says “Q&A cancelled, bad idea, back to the drawing board.” What an epic disaster.

#USAirways: After a customer tweeted that US Airways ruined her spring break, the airline replied by asking her to contact customer support. But instead of attaching a link to their website, viewers were instead directed to a picture of a women performing a sex act with a model Boeing 777. The twittersphere ate this up and joked so much, the hashtag was a top ten trending topic.

The company issued an apology, and said that they plan to review their internal social media process, and not fire the employee who sent out the tweet.

#SunnyCo: Sunny Clothing Company wanted to promote their new Baywatch inspired swimsuit by offering a free swimsuit, which retails at $65, to anyone who reposted their promotional picture within 24 hours. What they didn’t anticipate, was going viral.

Within a few hours over 3,000 people had shared the image, and used their hashtag. The company could not handle the demand, and later issued a statement saying they had the right to cap the promotion, due to the viral volume of participants. This didn’t exactly make their customers any happier.

Even if you have every intention to go viral, never make promises you don’t fully intend to keep, especially if you’re offering millions of dollars in free clothing.

From top executives to the most junior employees, your plan should outline the exact steps everyone will take during a social media crisis. Hootsuite suggests creating a list of who needs to be alerted at each stage of a potential social media crisis.

Your social media crisis communication plan should include:

While you may not respond perfectly, your followers expect to hear from you, and it’s important to acknowledge the problem right away. Sometimes simply acknowledging that there is a problem and letting people know that more information is coming soon can buy you time to put the rest of your social media crisis communication plan into action.

Be sure and stop all future scheduled posts during a crisis so your fans don’t think you’re avoiding the current issue. Without realizing it, your brand can seem ignorant and insensitive, which will ultimately cause more damage to your reputation.

Once the initial response has been posted, it’s time to work on a more in-depth message. This could include a press release, official statement or a letter or video from your CEO.

But of course, you have to take your efforts to the next level and engage with the people who have been saying negative things about you online. Keep it short and sweet, as to not drum up any more drama. Try to move your communication to personal direct messaging, for privacy. If applicable, offer a phone number or email address to move your communication outside of social media completely.

Most importantly, you have to learn from your mistakes. Once your company goes through its first social media crisis, take the time to debrief and discuss what happened while keeping detailed records of the experience. Include what worked well, along with what didn’t for future reference. Be sure to include each department in your debriefing, as they might have specific insight.

Take the time to examine your social media plan, and add anything necessary to prevent a similar crisis from occurring in the future. If you need help creating your social media crisis plan, or want to know if your current one will do the trick, contact the experts at Three Girls Media to get started with a complimentary 30-minute consultation.